Immerse yourself into the world of dance, come to the Mid-Atlantic Summer Dance Intensive and live your dream for a full week. Broaden your scope of dance with genuine, professional, and empowering faculty.  Be inspired to gain more strength and diversity in your movement as you grow into the dancer you know you can be.

Each morning you will warm-up in ballet and modern classes that will enrich your studies and get you ready for the day of dance technique and choreography. Dancing, learning, challenging yourself as if you are a working dancer on Broadway, dance company or a back-up dancer for your favorite artist.  You will study with our highly acclaimed professionals in the dance field that will help to nurture your passion for excelling in dance.

MASDI offers very small classes and individualized attention for maximum growth.  We guarantee that you will be a better dancer after attending our immersion into the world of professional dance.  Live Your Dream!

Learn from the Best! 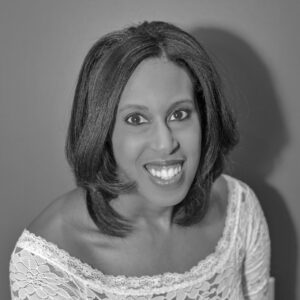 Amelia Lowe is most famously known for her time on So You Think You Can Dance Season 9 as a member of their top 20. In addition to this she made it into the top 12, allowing her the opportunity to perform across the country with the So You Think You Can Dance tour. Since her time on the show, Amelia has appeared as a principal dancer in episodes of Boardwalk Empire and Marvelous Mrs. Maisel. She’s also been featured in multiple commercials including a nationwide commercial for Wendy’s, Target, the New York Stock Exchange, General Electric and American Express.  Amelia got the chance to be a featured dancer at the premiere for The Great Gatsby. She has performed for emerging choreographer, Lindsay Nelko at the Capezio Ace Awards and Warren Carlysle at the Fred and Adele Astaire Awards. She is currently living in New York and dancing for fellow So You Think You Can Dance alum, Ellenore Scott in Ellenore’s up and coming company, ELSCO.

At MASDI, you’re not just a number, you are an important part of the dance company. Class sizes are small and personal (10-15 dancers per class), so you’ll receive lots of personal attention.

The MASDI dance instructors are of the highest level of dance educators in the industry — teachers who have professional experience as:

We understand what it takes to be a professional dancer, and share this knowledge to provide an amazing time in the study of technique, choreography, performance, and audition skills. The MASDI faculty combines the knowledge of technique with a down-to-earth teaching method and a first-hand professional understanding of what it takes to be professional dancers and choreographers. Your experience at MASDI will prepare you to dance for all venues (stage, television, and contemporary dance companies).

Classes consist of: Jazz, Lyrical, Contemporary, Theatre Dance, Ballet, Hip-Hop, and Tap. Your dance days are spent in technique classes developing your technique and strength. Each dancer will finish camp a better dancer with many new friends and a fierce wealth of dance knowledge about the business of dance.

NOTE: MASDI IS FOR DANCERS WITH TWO OR MORE YEARS OF  DANCE TRAINING  Teen/Adult and Children over 9.  Classes are divided by age and level. (CALL FOR INFO 301-515-8908)

WE UNDERSTAND WHAT IT TAKES TO BE A PROFESSIONAL DANCER

Out of town Dancers stay at the Fairfield Inn

A MIX OF DANCE AND FUN.

LOOKING FOR A DANCE CAMP THAT'S EXCITING, CHALLENGING, AND PROFESSIONAL, WITH LOTS OF PERSONAL ATTENTION?

THE MASDI DANCE INSTRUCTORS ARE OF THE HIGHEST LEVEL OF DANCE EDUCATORS IN THE INDUSTRY. 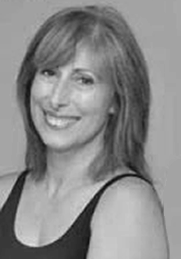 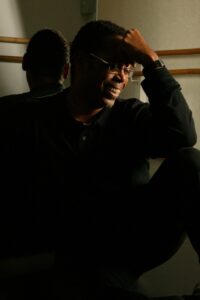 KESHA MILENKOVIC is originally from Gaithersburg Maryland. She started dancing at the age of nine at Motion Mania Dance Center. For many summers she attended Debbie Allen Dance Academy, Alvin Ailey Summer Intensive, Bates Dance Festival and many more. She also got the opportunity to perform at the Kennedy Center under the direction of Debbie Allen in two productions called “Dreams & Pearl”. Kesha attended Columbia College Chicago and got her Bachelor of Arts in Dance. After graduation Kesha got a scholarship at Gus Giordano Dance school and later on accepted into Giordano second company. In 2010 Kesha got hired as a dancer/vocalist for the Broadway musical Chicago on the largest cruise ship in the world “Allure of The Seas”. Kesha is currently on faculty at North Shore School Of Dance in Highland Park IL and Director of North Shore Repertory Dance Ensemble. Kesha passion has always been to perform but now she would like to expand her knowledge and start
teaching/choreographing. 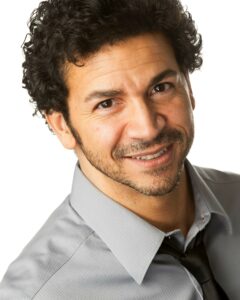 Assistant Professor @ University of Miami Julio Agustin is an assistant professor of theatre at the University of Miami. He has performed in six Broadway shows (Chicago, Fosse, Steel Pier) and runs a monthly audition studio in New York City, The Transition Workshop (JulioAgustin.com). His book The Professional Actor’s Handbook was released in February 2017 and is available through Rowman and Littlefield. Member: AEA, SAG-AFTRA, SDC, VASTA, ATHE.

AT MASDI, YOU'RE NOT JUST A NUMBER, YOU ARE AN IMPORTANT PART OF THE DANCE COMPANY.

Please fill out and send all forms to: INFO@COMMOTIONDANCE.COM
OR MAIL TO: MASDI 13097 WISTERIA DR. GERMANTOWN, MD. 20874